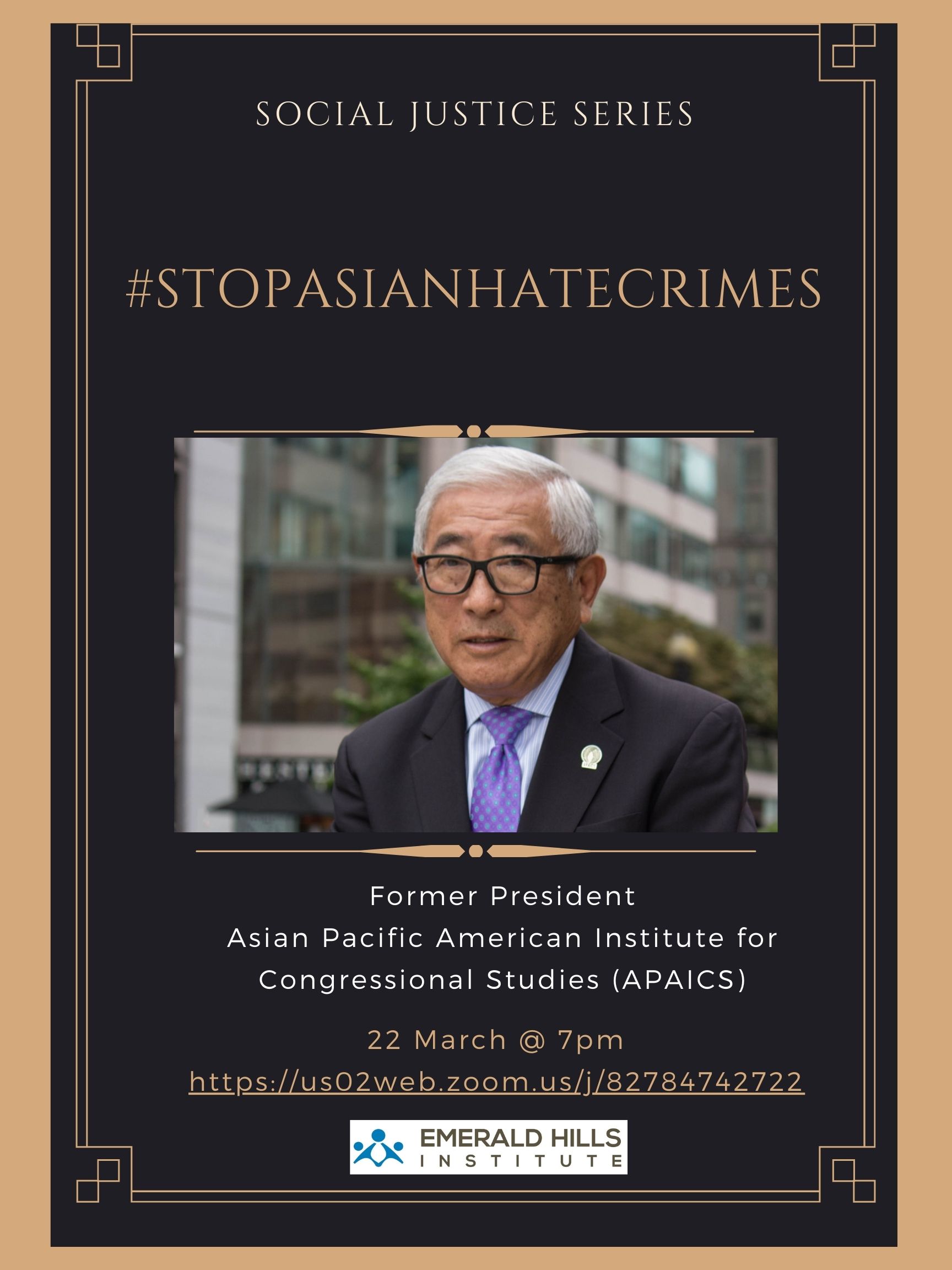 Reports about attacks on Asians and Asian-Americans have been abound in recent months, ranging from members of the groups being spat or coughed on to Asian-Americans being battered or even killed.

A survey of police reports by the Center for the Study of Hate and Extremism at California State University confirmed that racially motivated crimes against those of Asian descent in the U.S. have risen in the pandemic year of 2020. While hate crimes against Asians still make up a smaller fraction of all hate crimes reported in America’s 15 largest cities, their number rose from 49 in 2019 to 122 in 2020.

It is not yet clear if yesterday’s assault on day spas in the Atlanta area was racially motivated. The shooting for which a suspect is in custody has left six of Asian descent and two people identified as white dead.

The California State analysis also shows that New York City emerged as a hot spot for anti-Asian hate crime last year, when registered cases rose to 28 from just 3 in 2019. New York was the global center of the first wave coronavirus outbreak and experienced the most anti-Asian hate crimes of any major U.S. city in 2020 by far. 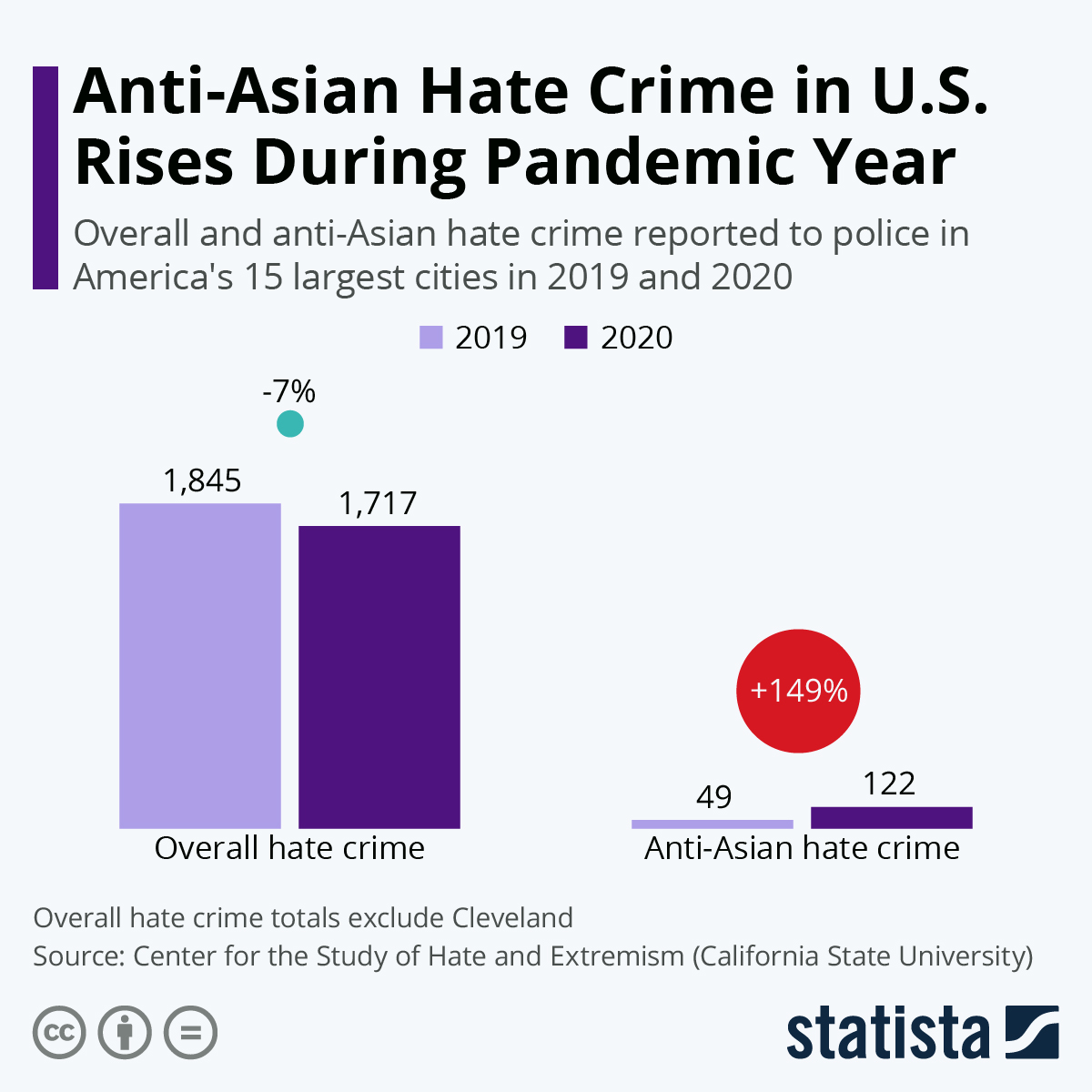 Separate reports released by the Stop AAPI Hate reporting center confirm that attacks on Asians were highest in the early days of the pandemic, but also show that they have been rising again lately. While the center recorded a monthly average of more than 900 anti-Asian incidents between mid-March and mid-May 2020, that number stood at around 300 between mid-May and July and at around 140 between August and December. In January and February 2021, the center once more recorded 250 reports per month.

Stop AAPI Hate said yesterday that verbal harassment was the most common incident recorded by themat 68 percent of all cases, followed by deliberate shunning (20 percent of cases) and physical attacks (11 percent of cases).