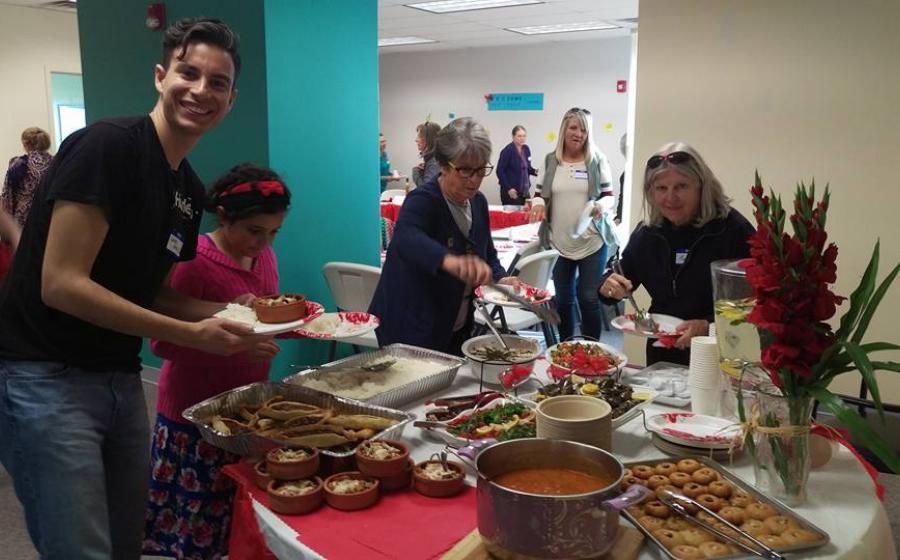 Turkish cuisine or Türk mutfağı as it is called has its roots stemming from the Ottoman Empire and its cuisine. The neighboring countries of Turkey also lend their many flavors and cooking styles to make Turkish cuisine world famous. The tastes and flavors vary vastly across the span of Turkey. Local ingredients and culture add a richness and unique twist to the dishes making the culinary experience a mind-blowing one.

Breaking bread together and chatting over a warm meal is a great way to break ice and build bridges to hearts. It also creates grounds for dialog, kinship and friendship and understanding cultures. The cooking classes organized and held at Emerald Hills have just such an objective. The dishes demonstrated are not just from the Turkish kitchen but are taught by the diverse members from all over the world.

These cooking classes are held twice a year and are much sought after. 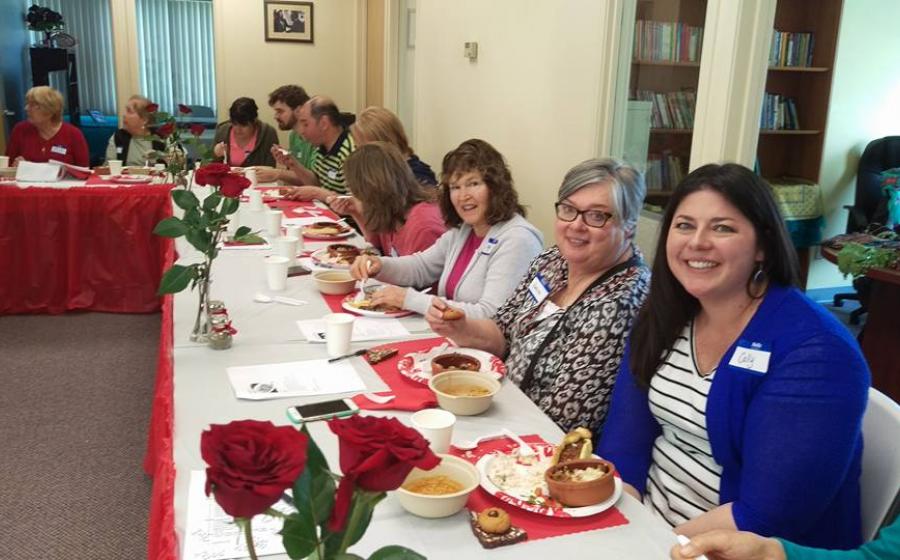 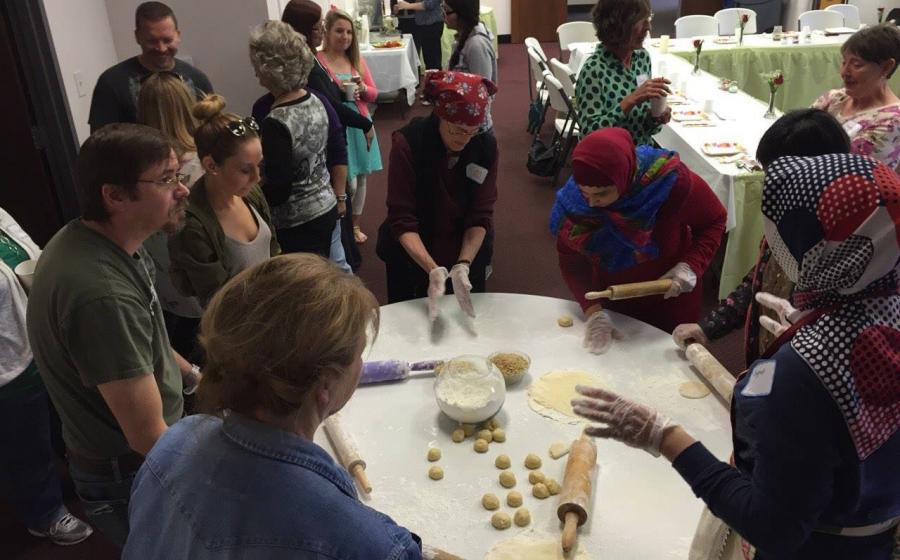 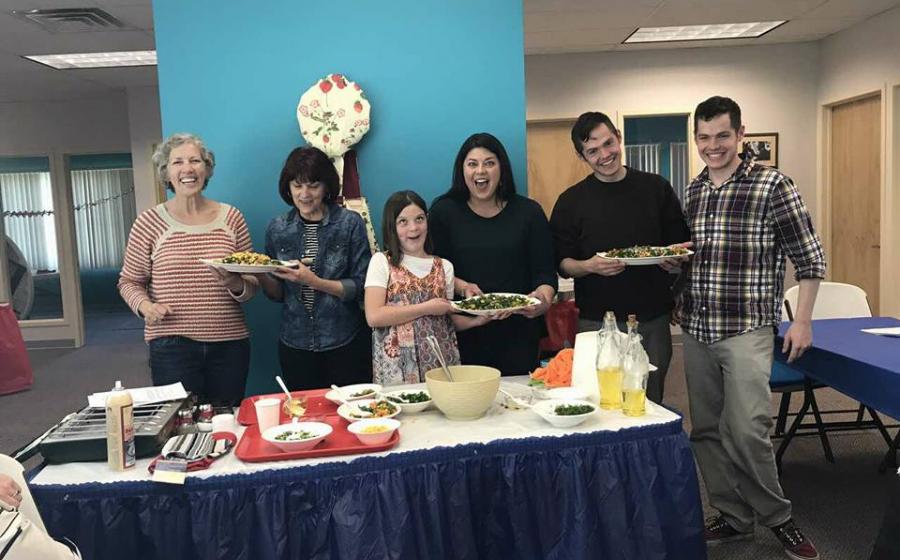 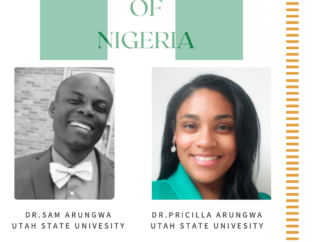 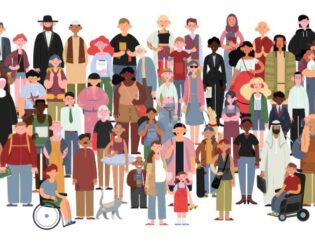